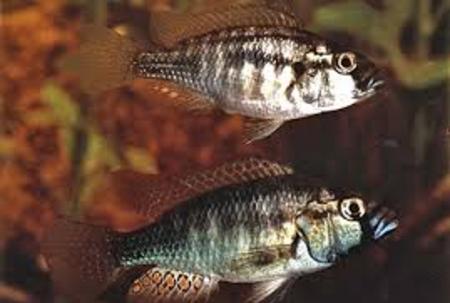 “Your DNA is not a blueprint. Day by day, week by week, your genes are in a conversation with your surroundings.  Your neighbors, your family, and your feelings of loneliness: They don’t just get under your skin, they get into the control rooms of your cells.” David Dobbs, 2013.

Findings in social genomics indicate that perceived social belonging vs. social rejection impacts human gene expression, much like the impact of social environment illustrated above.  You often hear of an individual passing away shortly after their spouse, “of a broken heart” they say.  We have learned that the brain interprets social rejection and/or isolation in the same way it interprets a physical threat.  This interpretation results in neural and endocrine reposes which in turn effect gene expression (as cited in Slavich & Cole, 2013).  The inflammatory immune response goes into over drive and the antiviral immune response becomes less active.  Basically, loneliness and feelings of rejection increase the risk of inflammatory related diseases such as cardiovascular disease and depression and vulnerability to viral infections, such as colds (as cited in Slavich & Cole, 2013).

“Sticks and stones will break your bones but words will never hurt you,” is a myth.  The experience of feeling supported by and connected with others, or the lack of such experience, impacts our physical, emotional and mental health.

It is important to note that there is not some ideal level of social interaction or social acceptance.  Like many things in life, perception is everything.  Often by quieting negative self-talk and unhelpful thoughts we can feel more connected to those around us.   In fact, cognitive and mindfulness-based interventions have been found to reduce the proinflammatory response of individuals suffering from serious illness (as cited in Slavich &Cole 2013).  One might speculate that this is related to the improved social connections that result from such treatments (in the studies cited the purpose of the treatment was to treat anxiety).  It is not speculation, however, that the concept of mental and physical health is outdated.  As Dr. John Sarno articulated years ago, the recognition of one mindbody is more useful and accurate.  In sum, the experience of a supportive social environment is a key component to mindbody health.

Challenge of the Month: This is probably the most enjoyable challenge yet.  Whatever you currently do to promote health, I challenge you to add a social component.

Set aside time each week to nurture your social connections AND Spend a few minutes each day to identify one person who has impacted your life in a positive way and how they have done so.

“If you actually measure stress, using our best available instruments, it can’t hold a candle to social isolation. Social isolation is the best-established, most robust social or psychological risk factor for disease out there. Nothing can compete.”
~ Steve Cole as cited in Dobbs, 2013